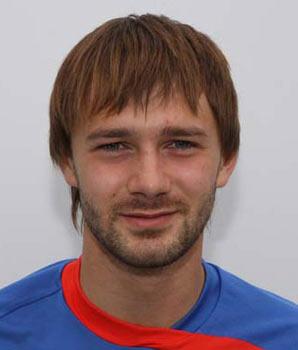 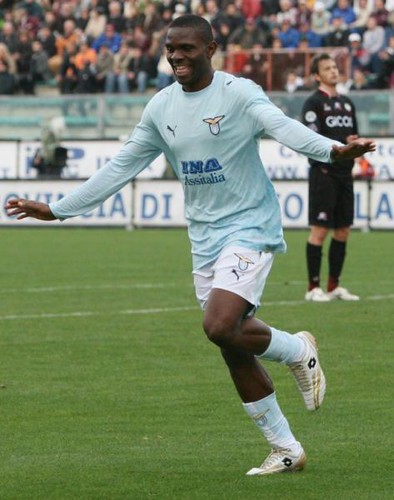 In 1998, he broke the world-record transfer fee when Real Betis paid £21.5 million for his services.[1] He made his La Liga debut on 29 August in a 0–0 away draw against Deportivo Alavés, and finished his first season with 35 games and two goals, as his team finished in 11th position; the Andalusians were relegated to Segunda División at the end of 1999–2000.

Denílson spent some months back in his country with Clube de Regatas do Flamengo, on loan, but returned in January 2001 to be a productive offensive unit for Betis as it achieved promotion back (21 games, one goal). He continued to be regularly played in the following top flight seasons, but more often that not as a substitute.

In 2004–05, Betis finished in fourth position and qualified to the UEFA Champions League, also adding the season's Copa del Rey, but Denílson was only a fringe player now, starting in just three games in only 290 minutes of play.

[edit] Bordeaux / DallasIn the 2005 off-season, Denílson was sold to French club FC Girondins de Bordeaux for an undisclosed amount, four seasons before his Betis contract was due to expire. In his only season in Ligue 1, he appeared regularly as Les Girondins finished in second position, albeit trailing eventual champions Olympique Lyonnais by 15 points.

As the team failed to match Denílson's wage demands, he left and signed for Saudi Arabian side Al Nassr FC. After only a couple of months, on 24 August 2007, he joined FC Dallas of the Major League Soccer, becoming the team's designated player.[2]

On 1 September, Denílson made his league debut, entering in the 55th minute against D.C. United. The following week, he made his first MLS start, against Toronto FC at Pizza Hut Park, scoring from the penalty spot in the 36th minute of an eventual 2–0 win.[3]

After only one goal and no assists, Denílson was excluded from Dallas' squad for their appearance in the final of the U.S. Open Cup, raising questions of whether he would remain with the club following the season (even though Open Cup regulations allowed no more than five foreign players on the game-day roster). Further fueling speculation, head coach Steve Morrow said the player would need to "earn a spot in the starting lineup like everybody else"; goalkeeper Darío Sala added the team was having problems adjusting to a change in scheme to accommodate Denílson.[4]

[edit] Later yearsAt the end of the season, FC Dallas decided not to pick up its option on Denílson, but stated their desire to resign the winger at a lower salary.[5] In February 2008, he signed a one-year performance-based contract with Sociedade Esportiva Palmeiras, hoping the club structure and experienced coach Vanderlei Luxemburgo would help him recover his best football. He was unable to make the starting squad, spending most of the season as a bench option; however, he helped O Verdão to the São Paulo State Championship and a Copa Libertadores berth after the fourth place in the Série A.

On 6 January 2009, Denílson was taken on trial by Premier League side Bolton Wanderers with a chance to sign a contract until the end of the season.[6] He stated: "I want to play in Europe, but I am not in a rush. I have received proposals from England, Greece, Turkey and Germany. I am studying them", further adding: "I understand that this is the time to return to European football, but if I am not convinced by any offer I hope to continue in Brazil, where there are also clubs interested in me";[7] eventually, nothing came of it.[8]

After terminating his contract with Palmeiras, 31-year-old Denílson signed a three-month contract with Itumbiara Esporte Clube.[9] On 2 June 2009, he penned a six-month deal with Vietnamese club Xi Măng Hải Phòng FC for $5.5 million, which made him the V-League's highest paid player in its history;[10] he made his debut on the 21st against Hoàng Anh Gia Lai FC, scoring through a free kick just two minutes into the game, but left after only three weeks with the club, with only that single appearance to his credit due to injury.

In January 2010, Denílson signed a two-year contract with Kavala F.C. in Greece. He was released on 16 April, without any games played.[11]

After retiring, Denílson worked as a sports commentator for Rede Bandeirantes.
Top 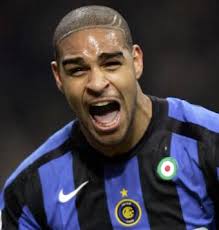