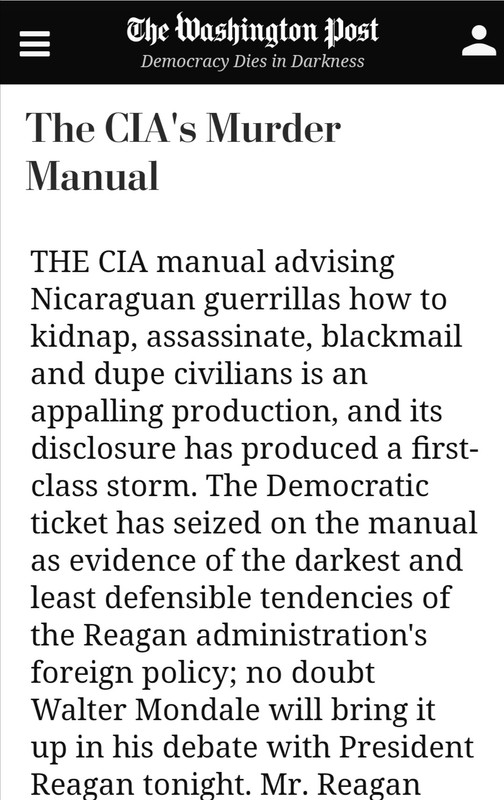 Iraq's prominent Shia cleric Grand Ayatollah Ali al-Sistani has called on security forces to protect peaceful demonstrators in protest squares across the country, and reveal the identities of aggressors and infiltrators. "ISWNews Analysis Group: The Iraqi group “Ashab al-Kahf” declared its opposition with the election of Mustafa al-Kadhimi as Iraqi Prime Minister in a statement.

The group “Ashab al-Kahf” is the second group after Kata’ib Hezbollah to oppose al-Kadhimi and attribute him to the United States."