The Raw Desperation of the Republican Party
The GOP is in danger of losing an entire system of political control.
I doubted that Mitch McConnell could do it, but he did. With only a week remaining before Election Day, McConnell crammed through the confirmation of a sixth conservative justice to the U.S. Supreme Court. The people who tally such things reckon that Amy Coney Barrett is the first justice since 1869 to receive not a single vote from the minority party in the Senate.
It was a move of raw power. But it was also motivated by raw desperation.
Polls suggest Republicans are facing defeat in the 2020 races, and probably by big margins. Joe Biden and Donald Trump are neck and neck in Georgia and Texas, nobody’s previous idea of swing states. Republican senators are at risk not only in Maine and Colorado, but also in Iowa and even Kansas.
Republicans are in danger of losing something more than seats and chambers in 2020. They are in danger of losing an entire system of political control.
Measured by elections won and lost, the 2010s were the most conservative decade since the 1920s. At their zenith of power, in 2017–18, Republicans controlled the presidency, the Senate and House, 33 state governorships, and 67 of 99 state assemblies and senates. Not since the administrations of Presidents Calvin Coolidge and Herbert Hoover had the GOP so utterly dominated the machinery of government.
But this time, unlike the days of Coolidge and Hoover, that dominance was highly artificial.
The Republican Party’s signature issue, under the Senate leadership of McConnell and the House leadership of Paul Ryan, was the repeal of the Affordable Care Act—a priority supported by only 35 percent of Americans in 2014 and opposed by 60 percent.
The McConnell-Ryan instinct to cut taxes for corporations and upper-income people was even more unpopular. In 2016, 67 percent of Americans favored some kind of additional tax on millionaires.
The party’s stance on social issues was likewise out of date. By 2011, more Americans favored than opposed same-sex marriage; support for same-sex marriage passed the 50 percent mark in 2014, and surpassed 60 percent in 2017.
Nor were the McConnell-Ryan Republicans really much in the way of vote-winners. Less than 37 percent of those eligible showed up to vote in the big Republican year of 2014, the lowest percentage since 1942. Turnout was especially low in the states where Republicans did best: less than 30 percent in Indiana, Tennessee, and Texas, for example.
Where the Republicans excelled was in converting votes into seats. In 2014, the almost 10 million people of North Carolina cast 2.9 million votes in House elections. Republicans won that vote by a margin of 321,337, or 11 percent. They converted that margin into control of 10 of the state’s 13 House seats.
The secret of Republican success in the 2010s was not votes, but maps and rules. Republicans scored their big comeback election in 2010, a census year. That allowed state-level Republicans to redraw maps in 2011 to favor their own party. That redrawing occurred at a time when a conservative federal judiciary was stepping back from oversight of voting processes.
In 2008, the U.S. Supreme Court let stand an Indiana law requiring photo ID for would-be voters. The decision was written by Justice John Paul Stevens, at the time one of the court’s leading liberals. It was written in hedged, balancing language denying that any big change was being instituted. “On the basis of the record that has been made in this litigation, we cannot conclude that the statute imposes ‘excessively burdensome requirements’ on any class of voters.”
For the new Republican state governments elected in 2010, however, Stevens’s opinion in Crawford v. Marion County Election Board flashed a green light to experiment with ways to discourage voting by unwanted voters. And those experiments accelerated after the Supreme Court struck down important elements of the Voting Rights Act in 2013. 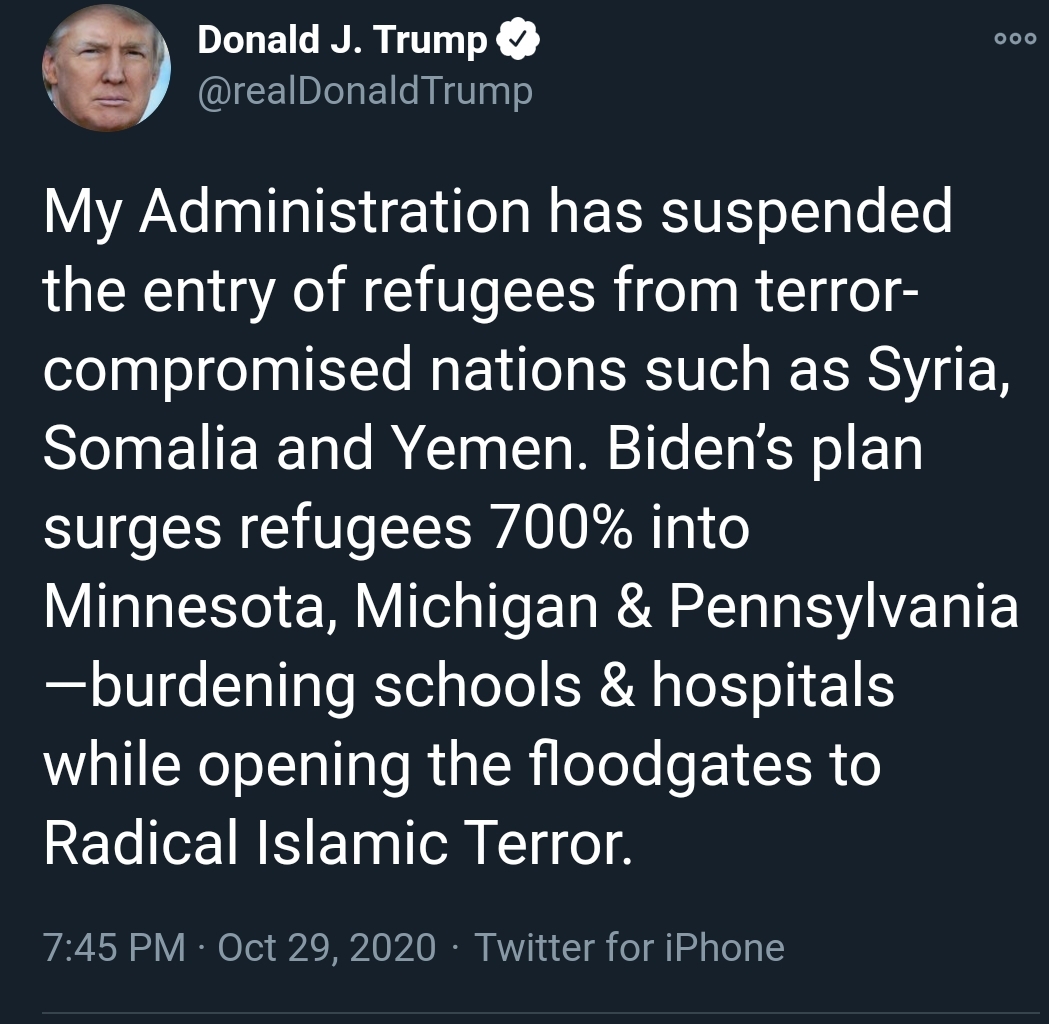 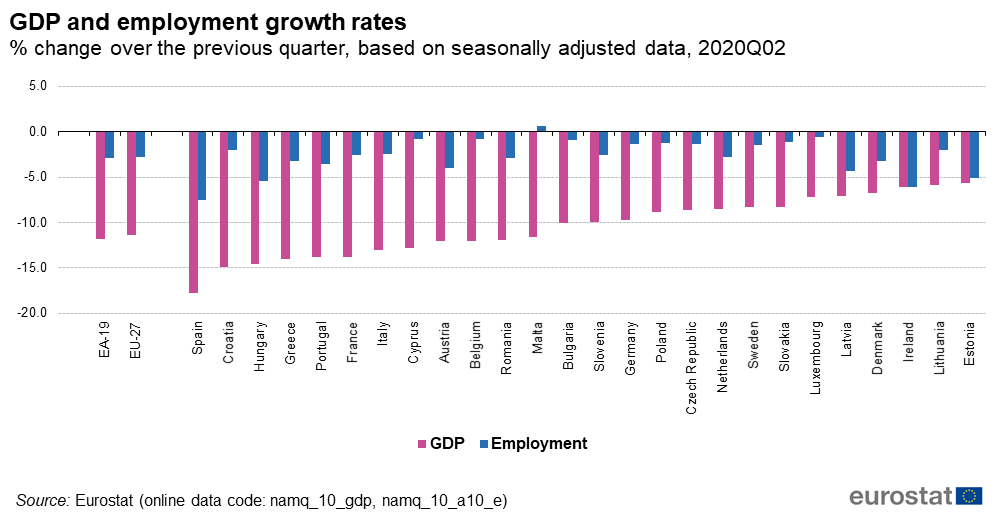 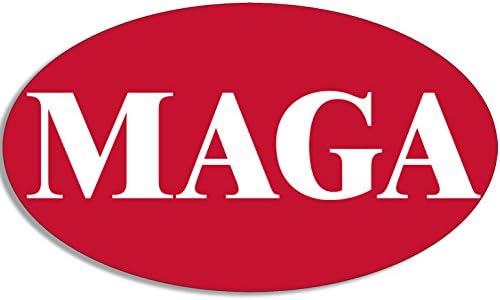