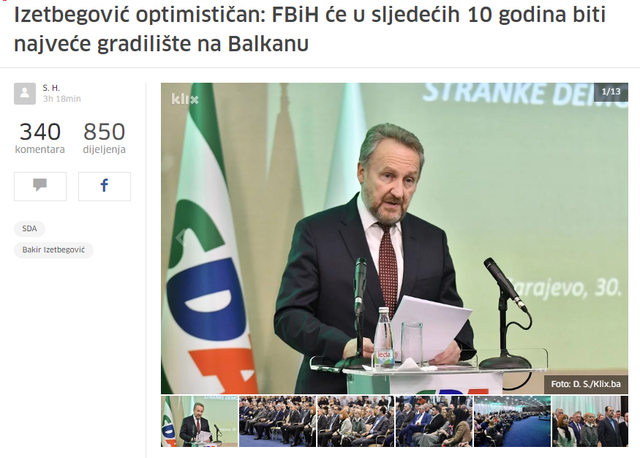 After Japan's Attack on Pearl Harbor on December 7, 1941, Roosevelt requested assignment to combat duty and was transferred to the Marine Raiders in January 1942, a new Marine Corps commando force, and became second-in-command of the 2nd Raider Battalion... Despite occasionally debilitating health problems, Roosevelt served with the 2nd Raiders at Midway as a major in early June 1942 and in the Makin Island raid on August 17–18, 1942, where he and 22 others were awarded the Navy Cross.

Elliott Roosevelt was an American aviation official and wartime officer in the United States Army Air Forces, reaching the rank of Brigadier General... Despite having poor eyesight and being classified 4-F (unfit), he also became a pilot and reportedly flew 89 combat missions by the time of his inactivation from the United States Army Air Forces (USAAF) in August 1945.

Roosevelt was commissioned an ensign in the U.S. Navy Reserve on June 11, 1940. He was a junior naval officer in World War II and was decorated for bravery in the battle of Casablanca... Brother James Roosevelt summarized "Brud's" naval service: "Franklin served on a destroyer that dodged torpedoes from Iceland to Minsk [sic!]. He became executive officer of the destroyer USS Mayrant (DD-402), which was bombed at Palermo in the Sicilian invasion. The famed war correspondent Quentin Reynolds went out of his way to write mother how bravely Franklin performed in that bloody ordeal, in which he was awarded the Silver Star Medal for exposing himself under fire to carry a critically wounded sailor to safety."

He was commissioned an ensign in the United States Navy in early 1941 and served until 1946. James Roosevelt summarized his brother's service: "John was the only one of us who had no opportunity to lead a fighting unit, yet he, too, served under fire. Assigned as a lieutenant in the Navy Supply Corps, he persuaded father to get him transferred from shore to sea duty. He served aboard the aircraft carrier USS Wasp in the war zone, winning the Bronze Star and promotion to lieutenant commander for his actions while his ship was being gunned."

It was widely suspected, including by Randolph himself, that secret orders had been given that the 4th Hussars were not to be sent into action (they were, as soon as Randolph transferred out). Randolph transferred to No. 8 (Guards) Commando... In April 1942 he volunteered for the newly formed SAS – to his mother's dismay, because of the strain on his father. She contemplated cabling him forbidding him to go, but knew that Winston would want him to. He joined the SAS CO David Stirling and six SAS men on a mission behind enemy lines in the Libyan Desert to Benghazi in May 1942. The Benghazi Raid did not reach its goals and Randolph severely dislocated his back when his truck overturned in a road accident during the journey home... Winston Churchill agreed to Randolph accepting Maclean's offer to join his military and diplomatic mission (Macmis) to Tito's Partisans in Yugoslavia, warning him not to get captured in case the Gestapo sent him Randolph's fingers one by one. He returned to England for training then in January or February 1944 he parachuted into Yugoslavia... After the German airdrop outside Tito's Drvar headquarters in June 1944 ("Operation Knight's Leap" Rosselsprung) Randolph was awarded the MBE, having been recommended for a Military Cross. Fitzroy Maclean reported highly of his abilities at this stage

On 22 June 1941 Nazi Germany and its allies launched Operation Barbarossa, the invasion of the Soviet Union. Stalin ensured that Dzughashvili and Artyom Sergeyev, his adopted son and fellow artillery officer, went to the front lines. Serving as a lieutenant with a battery of the 14th Howitzer Regiment of the 14th Tank Division near Vitebsk, Dzhugashvili was captured on 16 July during the Battle of Smolensk. The circumstances of his capture are disputed: Sergeyev later said that "the Germans surrounded Yakov’s battery. The order was given to retreat. But Yakov did not obey the order. I tried to persuade him […] but Yakov answered: ‘I am the son of Stalin and I do not permit the battery to retreat."... On 14 April 1943 Dzhugashvili died at the Sachsenhausen camp.

In January 1943, Colonel Vasily Stalin was designated commander of the 32nd Guards Fighter Aviation Regiment. During February and March 1943, he carried out 26 armed sorties. On 5 March he shot down a Fw 190. He claimed another German aircraft soon after.


On completion of the Troop Leaders’ Course in October 2006, Prince Harry rejoined his regiment in Windsor, and was responsible for a troop of 11 soldiers and four Scimitar reconnaissance vehicles.

On 28th February 2008 The Ministry of Defence confirmed that Prince Harry had been serving with the British Army in Helmand, Afghanistan for more than two months.

At the time, Clarence House issued the following statement: "Prince Harry is very proud to serve his country on operations alongside his fellow soldiers and to do the job he has been trained for."


On completion of the Troop Leaders’ Course in October 2006, Prince Harry rejoined his regiment in Windsor, and was responsible for a troop of 11 soldiers and four Scimitar reconnaissance vehicles.

On 28th February 2008 The Ministry of Defence confirmed that Prince Harry had been serving with the British Army in Helmand, Afghanistan for more than two months.

At the time, Clarence House issued the following statement: "Prince Harry is very proud to serve his country on operations alongside his fellow soldiers and to do the job he has been trained for."