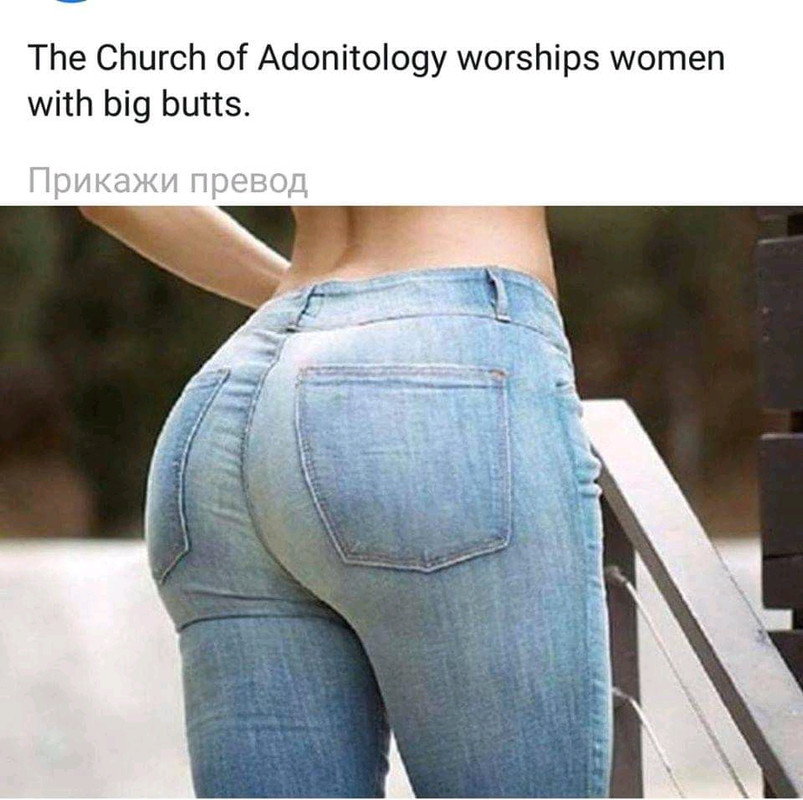 The church of adonitology is a religion. It is named after self-proclaimed prophet Adonis. He claims that in 1996, on January 3, an angel visited him. He describes the angel as one who had curves, and the angel asked that Adonis create a religion for curvy women. The angel also asked him to write a book for the religion.

The book is called the Book of Adonai and is still available for sale. Like other religions, they have official dances. While Christianity praise dances, Adonitology's official dance is twerking. They have videos online instructing people on how to twerk properly for the religion. They view twerking as a stress reliever and a force of positivity. 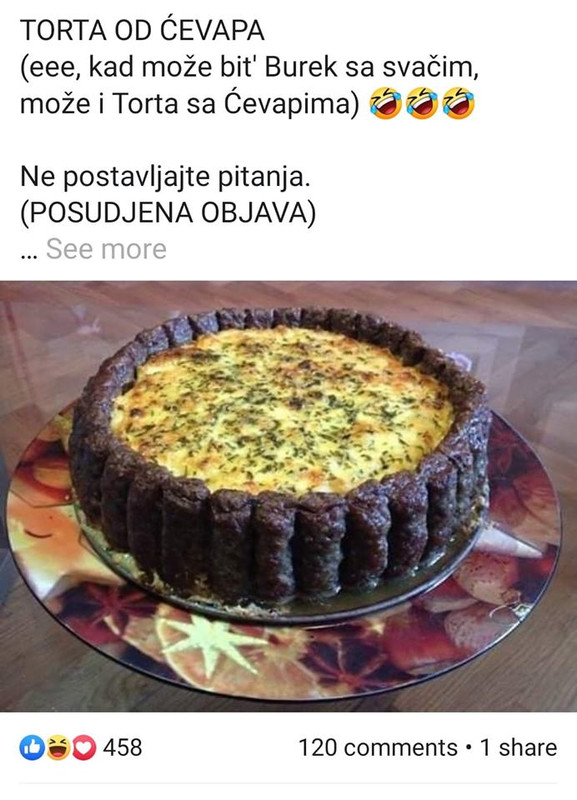 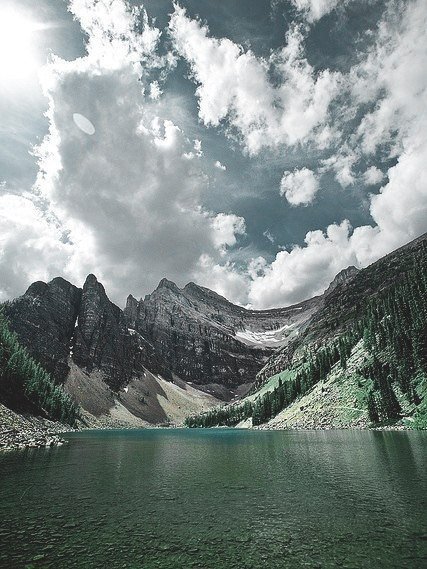 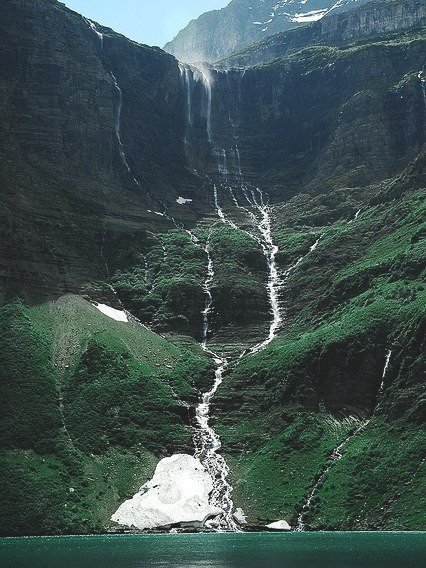 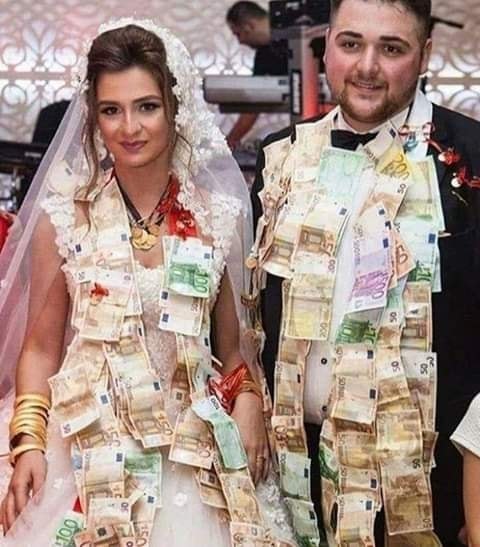 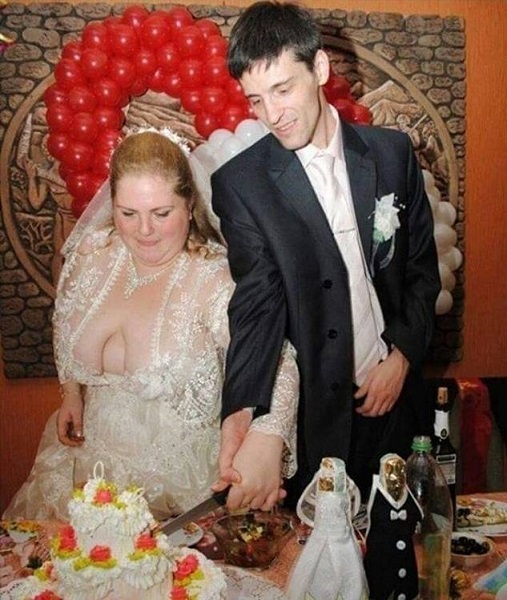 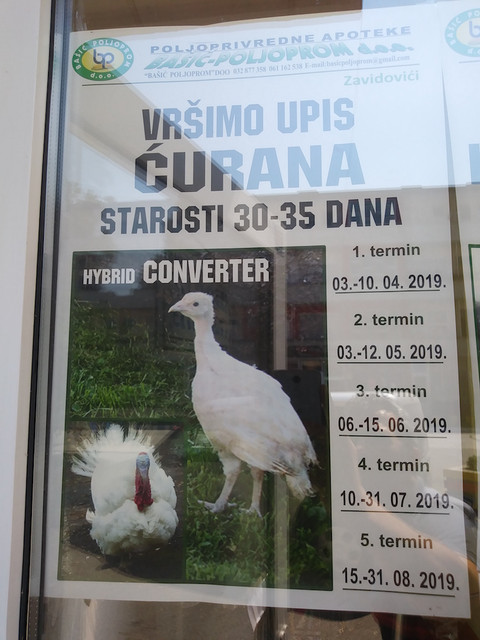 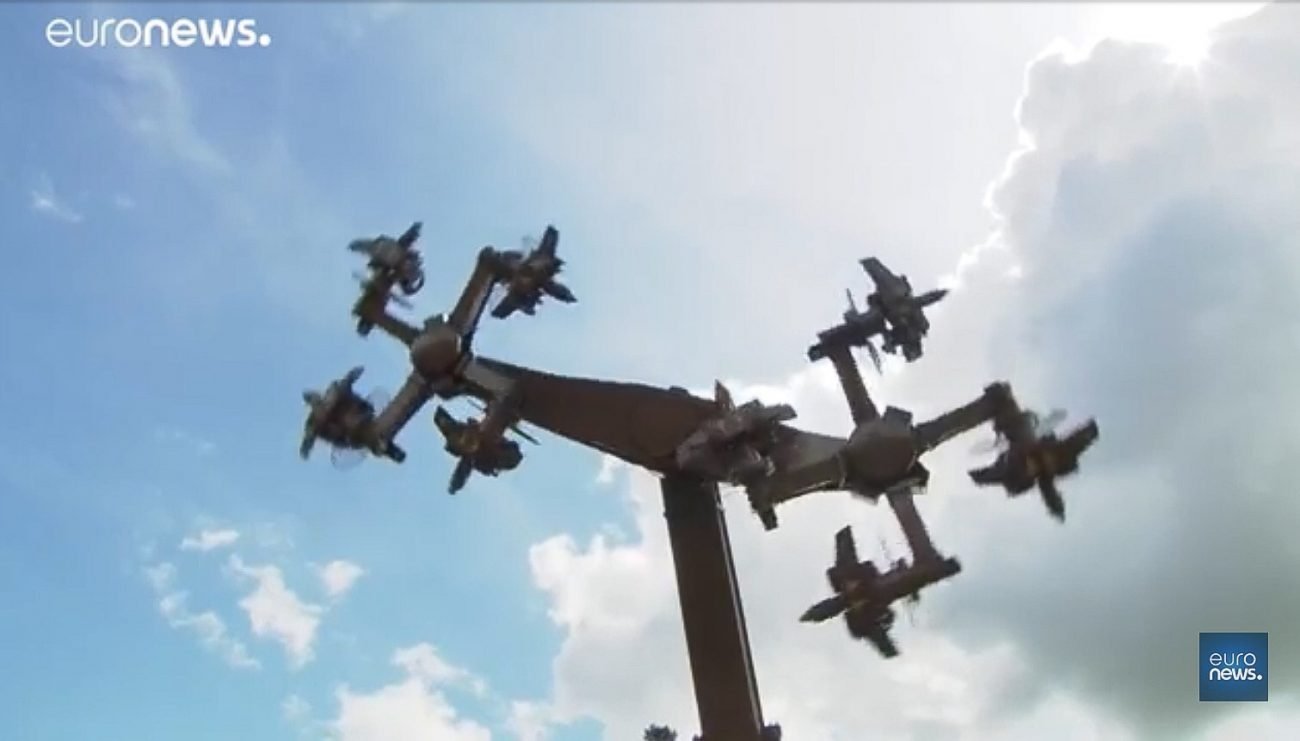 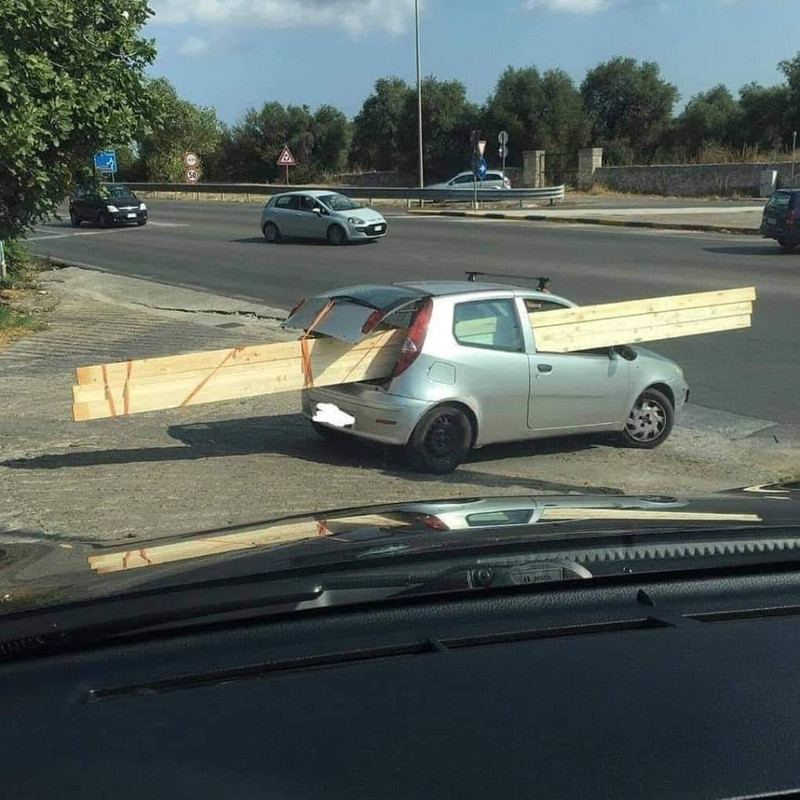 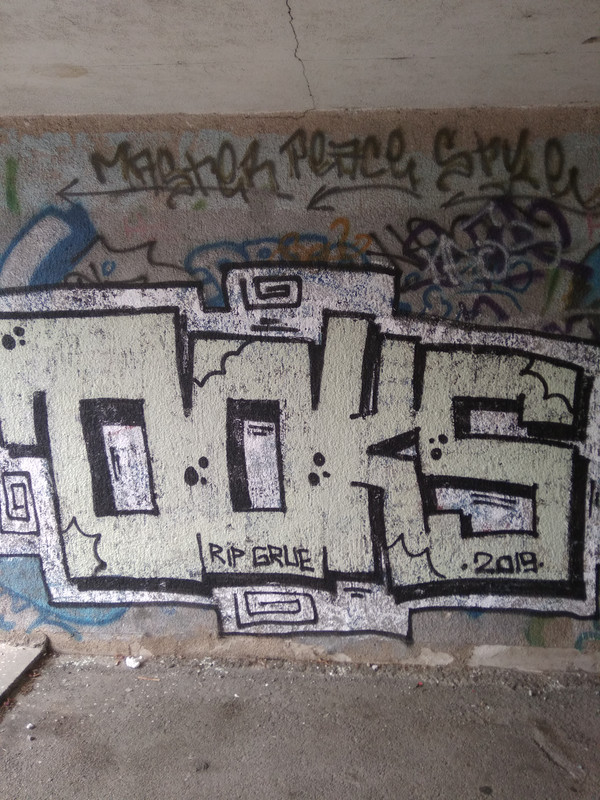 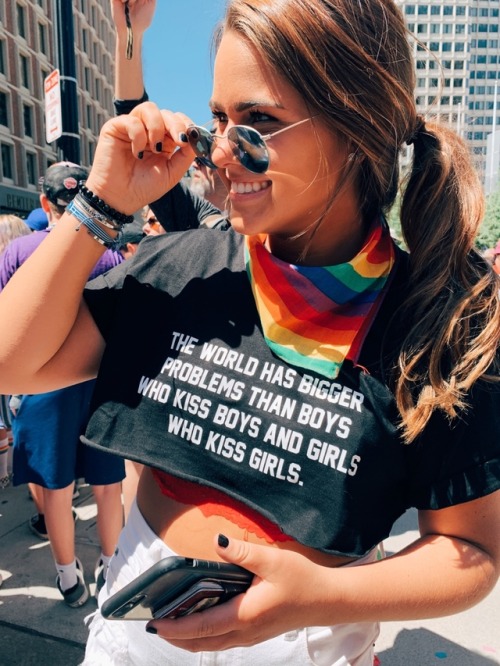 Return to “Umjetnost i kultura”