The origins and real identity of Khattab remained a mystery to most until after his death, when his brother gave an interview to the press [1]. Khattab's given name is Samir Saleh Abdullah Al-Suwailem, and he was born in 1969 in Saudi Arabia to an Arab father and an Adyghe mother.

At the age of 17, Khattab left Saudi Arabia to partipate in the fight against the Soviet Union during the Soviet invasion of Afghanistan. According to Khattab, during the anti-Soviet jihad in Afghanistan he met another Arab volunteer named Osama bin Laden, but later they lost contact.[1] During this time, he permanently incapacitated his right hand and lost several fingers after an accident with improvised explosives.

* From 1993-1995, Khattab left to fight alongside Islamic opposition in the Tajikistan Civil War.

According to his brother, he first heard about the Chechen conflict on an Afghan television channel in 1995; that same year he entered Chechnya, posing as a television reporter. He was credited as being a pioneer in producing video footage of Chechen rebel combat operations in order to aid fundraising efforts and demoralize the enemy.

During the First Chechen War, Khattab participated in fighting Russian forces and acted as an intermediary financier between foreign Muslim funding sources and the local fighters. To help secure funding and spread the message of resistance, he was frequently accompanied by at least one cameraman for the propaganda purposes.

His units were credited with several devastating ambushes on Russian columns in the Chechen mountains. Khattab gained early fame and a great notoriety in Russia for his April 1996 ambush of a large armored column in a narrow gorge of Yaryshmardy near Shatoy.[2]

In the course of the war, Shamil Basayev became his closest ally and personal friend. He was also associated with Zelimkhan Yandarbiyev.

In 1998, along with Shamil Basayev, Khattab created the Islamic International Peacekeeping Brigade (IIPB) group (also known as the Islamic Peacekeeping Army) which in 2003 was put on the US State Department's list of terrorist organizations.[4] In August-September 1999, they led the IIPB's incursions into Dagestan, which resulted in the deaths of at least several hundred people and effectively started the Second Chechen War.

An FSB investigation named Khattab as the mastermind behind the September 1999 Russian apartment bombings. However, on September 14, 1999, Khattab told the Interfax news agency in Grozny that he had nothing to do with the Moscow explosions; he was quoted as saying, “We would not like to be akin to those who kill sleeping civilians with bombs and shells.” [4] He never claimed responsibility.

During the course of the war, Khattab participated in leading his militia against Russian forces in Chechnya, as well managing the influx of foreign fighters and money (and, according to the Russian officials, also planning of terrorist attacks in Russia).

Khattab later survived a heavy-calibre bullet wound to the stomach, a landmine explosion and a grenade which detonated in his hand. He was killed on a night of March 19-20, 2002, when a Dagestani messenger hired by the Russian FSB gave Khattab a poisoned letter. (The messenger, a Dagestani double agent known as Ibragim, was reportedly tracked down and killed a month later in Azerbaijan on Shamil Basayev's orders.[5])

He was succeeded in his role as financier-mediator by Amir Abu al-Walid, who was killed in 2004.

"Khattabka" (хаттабка) is now a popular Russian and Chechen name for a homemade hand grenade. 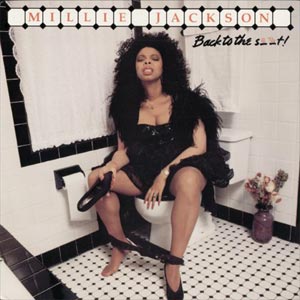 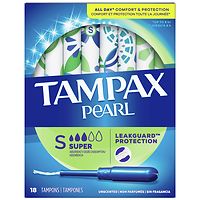 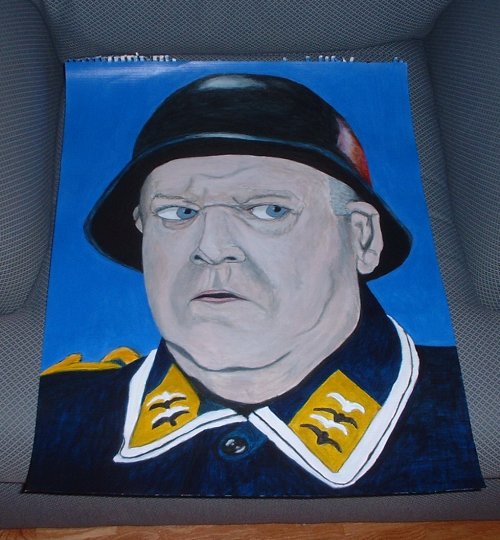