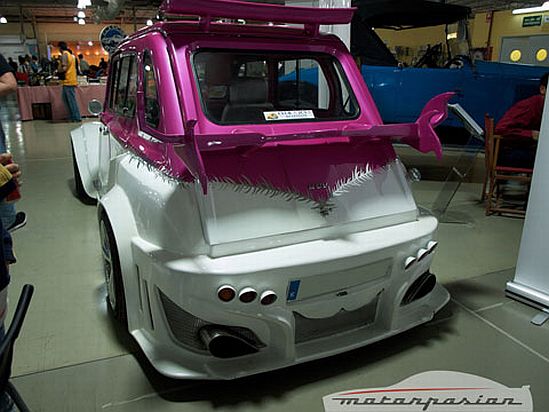 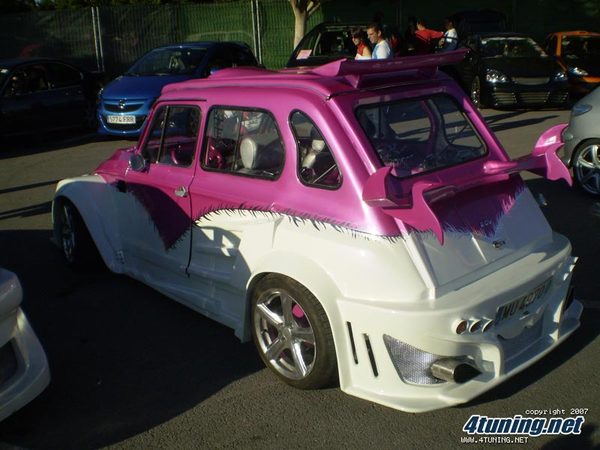 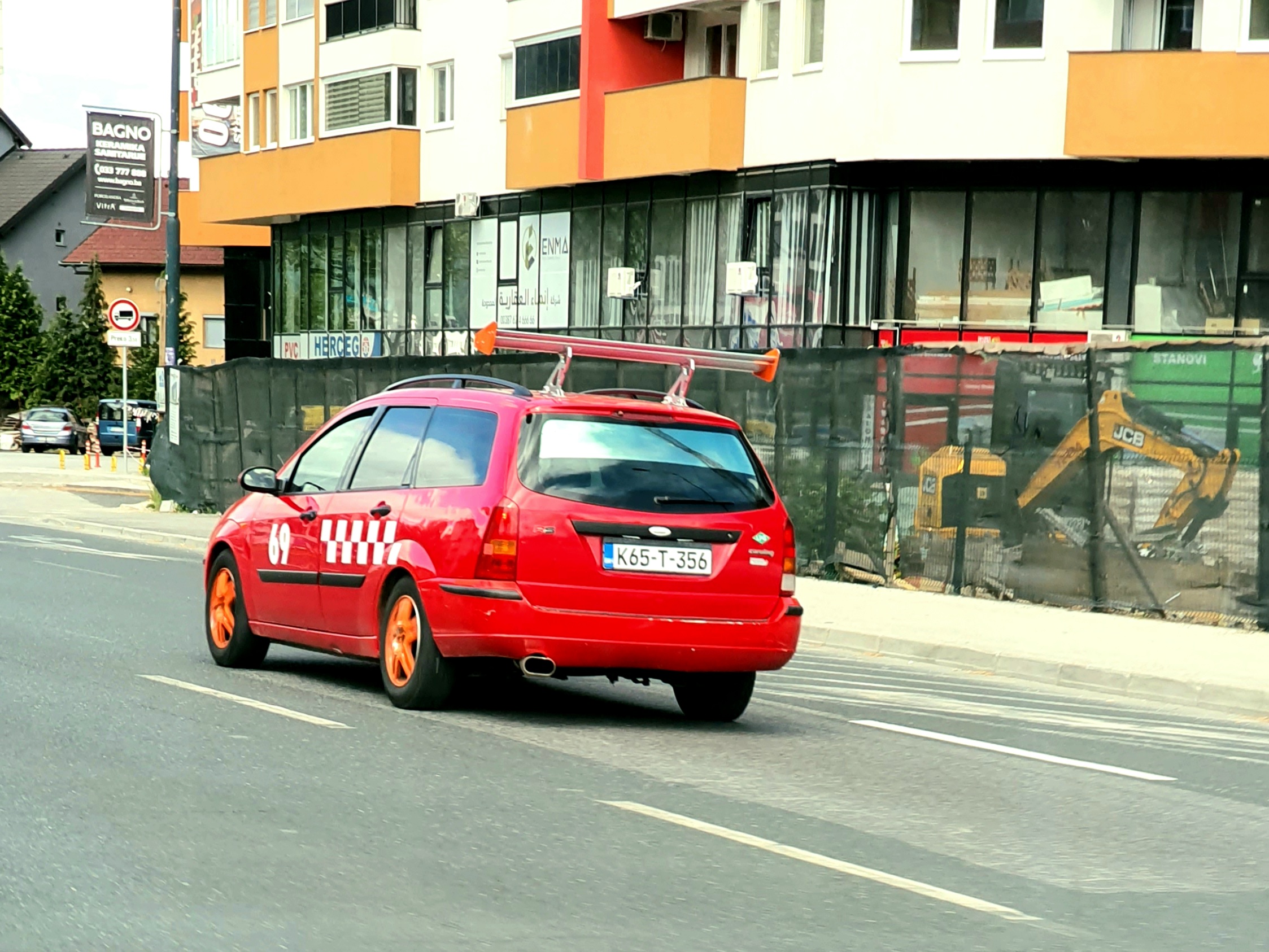 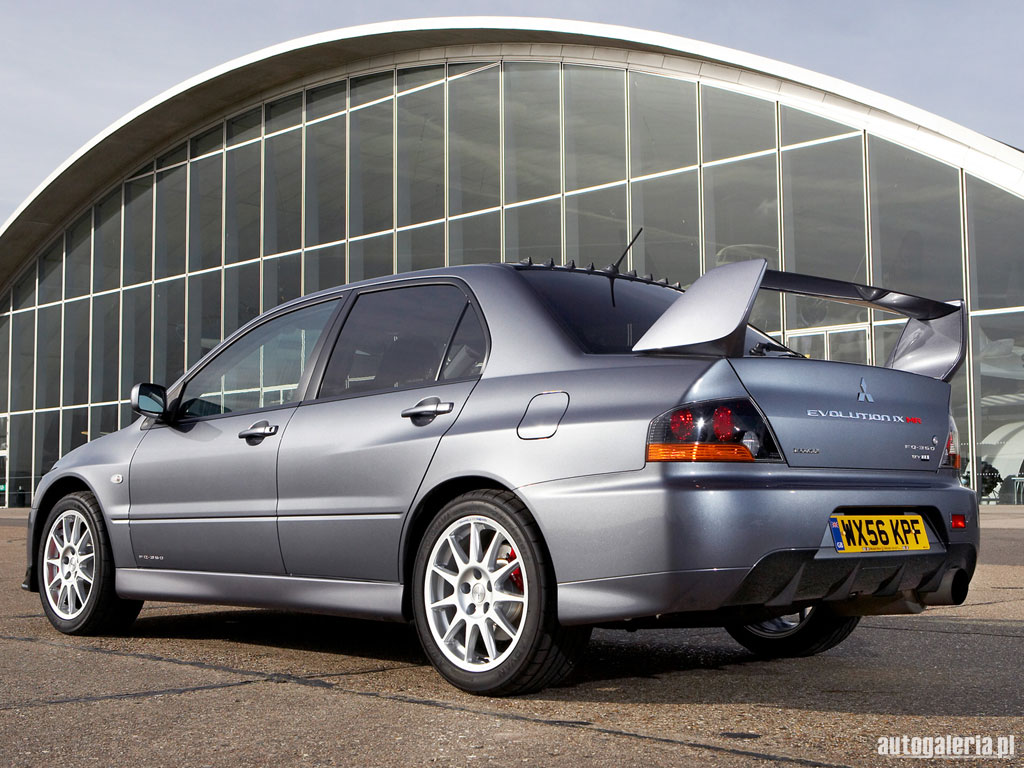 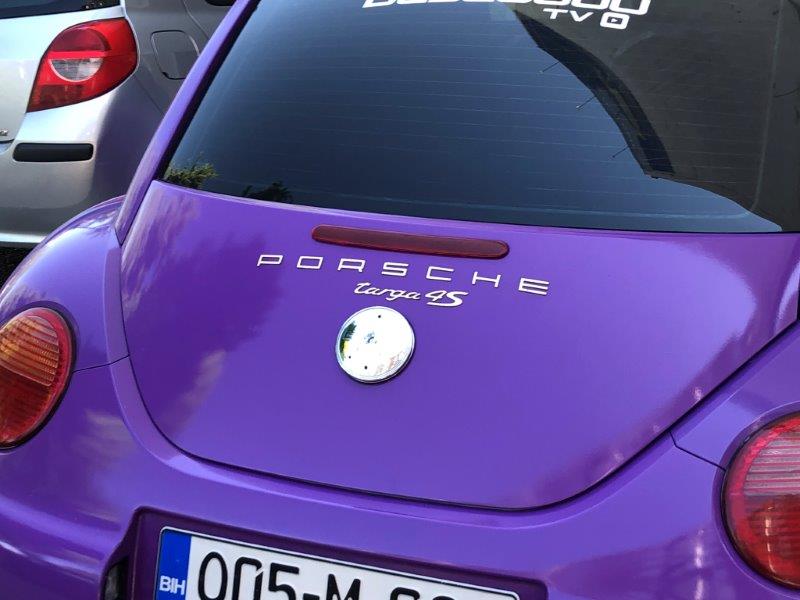 What the actual fuck
Top

Auto Union AG in turn was formed in 1932, following the merger of Horch DKW, Wanderer and the original Audi Automobilwerke GmbH Zwickau, established by August Horch in 1910.

During the Second World War, the factories suffered heavy bomb damage. Later, the advancing Soviet forces captured the area, and it became part of the Soviet sector of divided Germany in 1945, and later became part of East Germany.

From 1955 to 1958, old Horch factories produced the Horch P240, a six-cylinder car that was respected at the time. The former Horch and Audi operations from Zwickau were unified in 1958. A new brand, Sachsenring, within the East German corporation IFA was born. After unification in 1958, the P240 car was renamed as the Sachsenring P240. As the Soviet Administration inexplicably banned the foreign exportation of the P240, the East German economic administration decided to stop production of the vehicle. IFA also produced the initial Trabant "P-50" model from 1957.

The Zwickau site was acquired in 1991 by Volkswagen, effectively restoring its connection with Audi.
Top
Post Reply
15546 posts